Hanson lies 20 miles away from south Boston, part of the Greater Boston area, and is one of the inner towns of the South Shore. The city is in Plymouth County, MA, which has a population of 10,639, according to the 2020 census. Hanson was part of Pembroke’s western parish until its official incorporation in 1820. 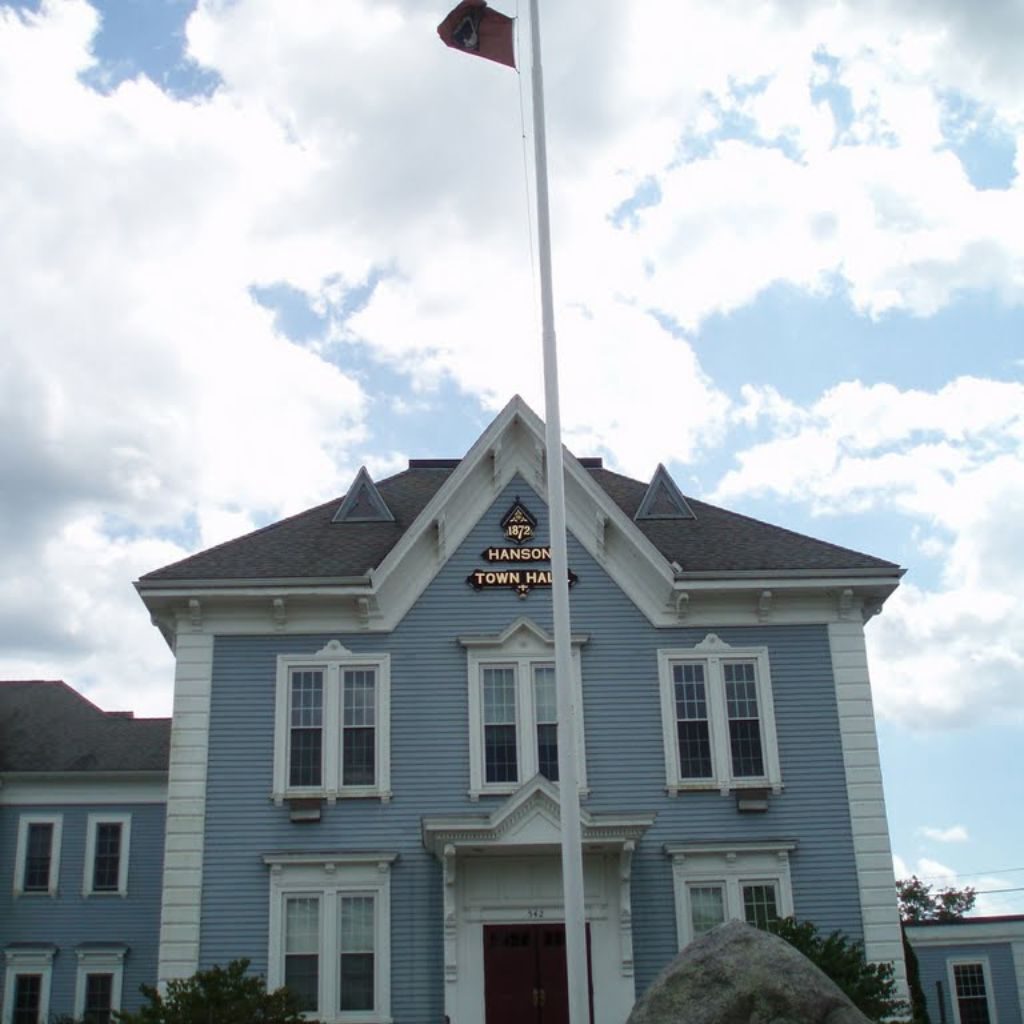 The town’s name, Hanson, was a tribute to Maryland publisher and U.S. Senator Alexander Contee Hanson, who was an advocate of free speech and the freedom of the press. The Plymouth County Hospital opened here in 1919 and remained open until 1992 as a tuberculosis sanatorium in Bonney Hill.

Hanson city has a total area of 15.6 square miles, where only 0.66% is made up of water. For its size, the town was considered the 250th largest town in the Commonwealth. As an inland of South Shore, Hanson was surrounded by different cities like Rockland and Hanover to the north, Pembroke to the east, Halifax to the south, and East Bridgewater to the west.

What Hanson, MA Has to Offer 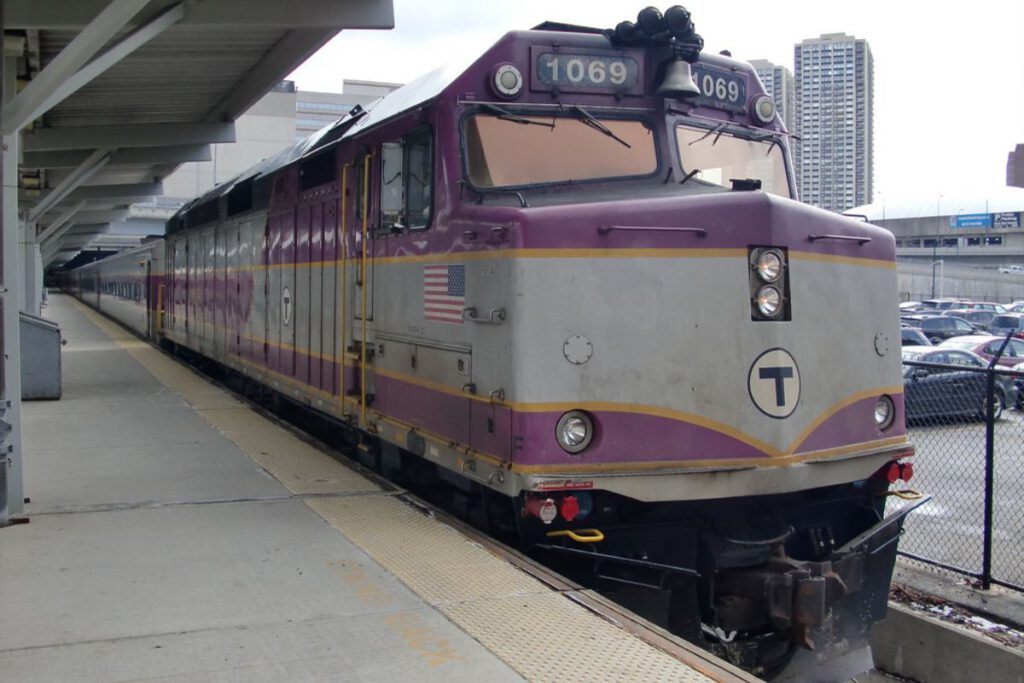 Hanson is a small, quiet town. There are no highways running directly to the town, although it is accessable via Route 3 and Route 24. Smaller state routes, such as Routes 14 and 58, also run through Hanson. For commuters into Boston, there is a MBTA commuter rail stop on Route 27.

Like other towns in the area, Hanson has many rivers, lakes, and swamps. Maquan Pond is the location of the town beach, at Cranberry Cove, on the south side of the pond. The town owns the Camp Kiwanee site and rents camp sites and cabins. The camp was listed on the National Register of Historic Places in 2005. 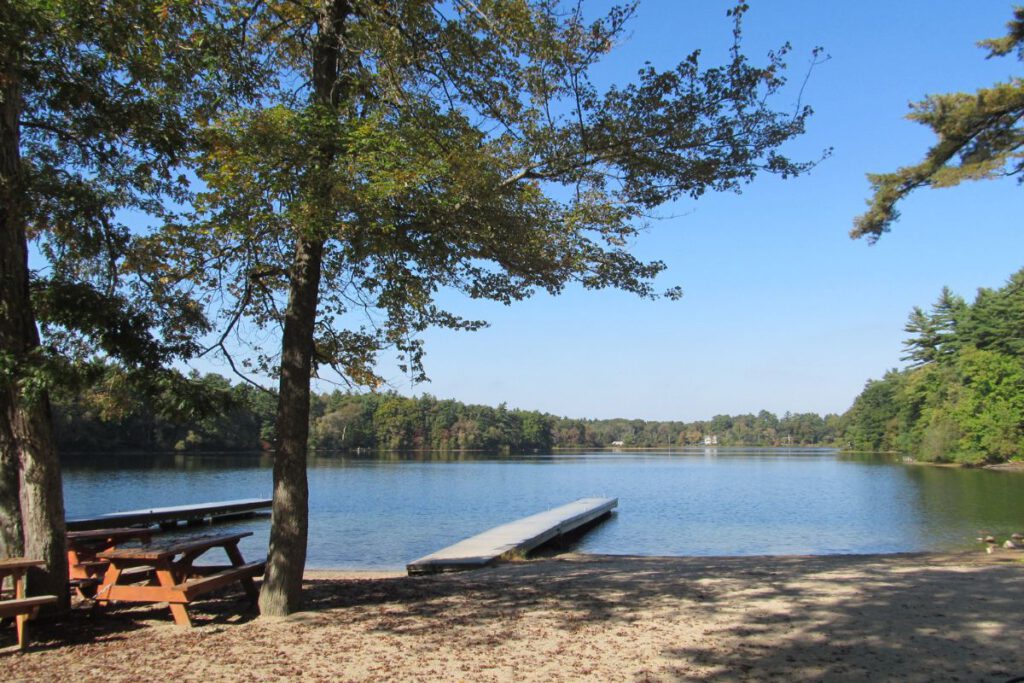 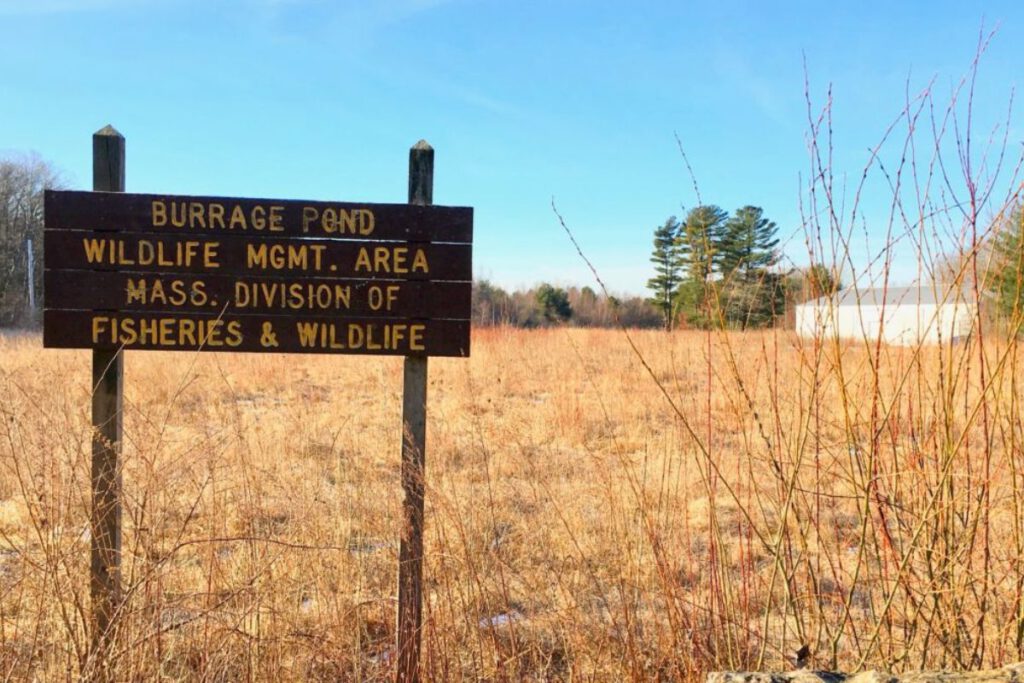 The Burrage Pond Wildlife Management Area is partially located in Hanson, with the rest located in Halifax. The property is open to the public for activites such as hiking, biking, and bird watching. The 1,625 acres is mainly swamp lands, cedar forest, and former cranberry bogs.

Experts in Waste Management and Recycling

Taking part in keeping our beloved town of Hanson, MA clean and green throughout the year is a responsibility we gladly fulfill. Troupe Waste and Recycling makes sure no garbage or dumpster is left uncollected anywhere in the town. Being local residents on the South Shore, we have a genuine care and concern for properly handling the waste and avoiding any issues that can harm the community.

As a family-owned business, Troupe Waste and Recycling understands the need of families for assistance in storing and collecting their garbage, including the right way to dispose of household hazardous wastes. For that reason, our experts offer curbside recycling and provide our customers with one trash bin that’s dedicated to their recyclables. Our single-stream recycling means we’ll take it from there and relieve you from worrying about properly processing those items. Residential trash pickup is scheduled weekly, with the day only changing for certain holidays. 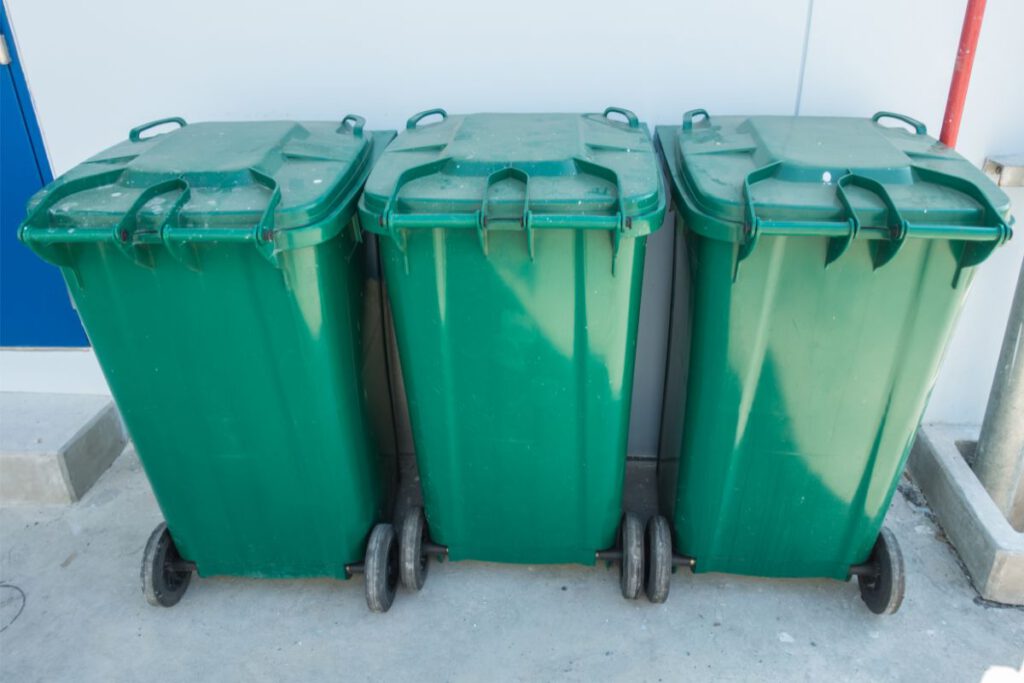 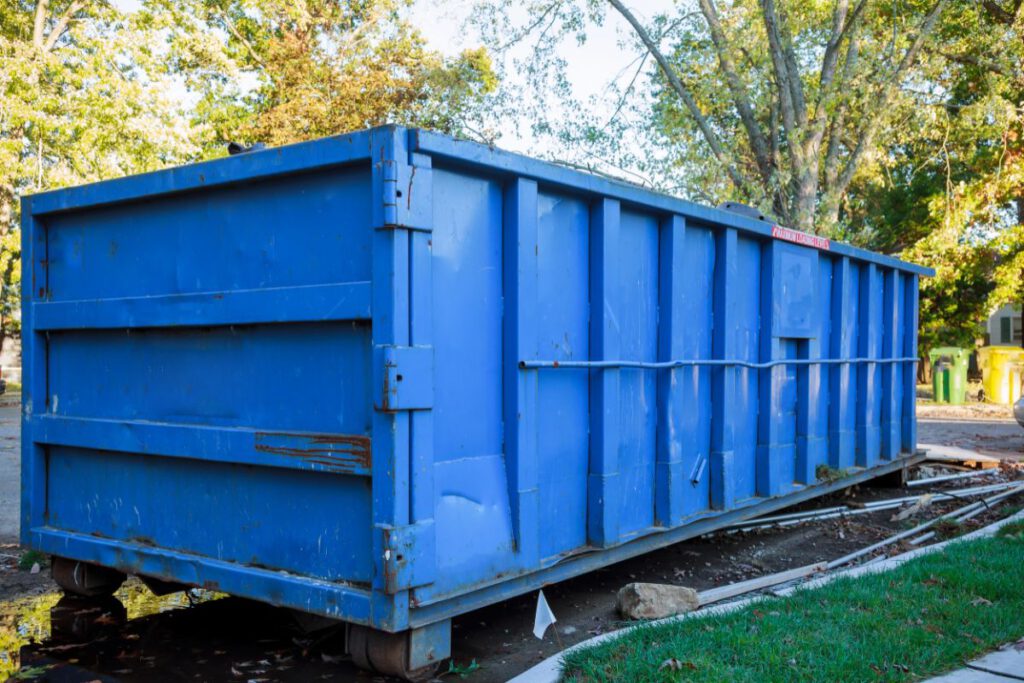 Our years of experience in providing top-quality commercial waste services is unparalleled by other contractors in the area. At Troupe Waste and Recycling, no business is too big or too small. Our professional garbage associates commit to making your business more eco-friendly and cost-effective through our wide selection of dumpster sizes. With the appropriate size of roll off container, you’ll surely be able to save more money and time. We also offer a variety of pickup schedules to fit your company’s specific needs.

We also provide dumpster rentals for households and businesses alike. We understand that remodeling projects or clean up projects require you to dispose of more trash than you can fit in your regular bin. Temporary dumpster rentals are available in several sizes. The larger containers, 20-yard and 30-yard, are great for large scale remodeling and for businesses. Most homeowners find the 10-yard and 15-yard dumpsters more suitable for attic and garage clean-outs, single room remodeling projects, and disposing of unwanted items prior to moving.

Aren’t you glad to know you have partners like us in Hanson, MA in dealing with proper waste management and recycling? We’re just as delighted as you are! We would love to talk to you soon and start planning your next cleanup project with us. Call us at 781-340-0030 to book a meeting with our experts and get your free quote. 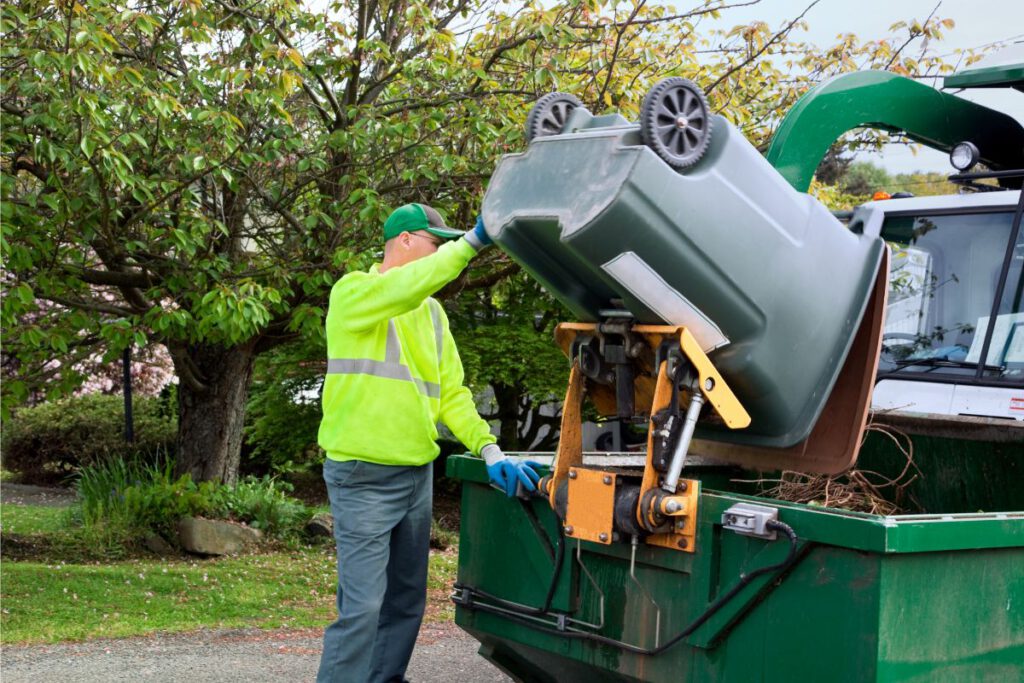